A visit to a Leader in Me school in the Netherlands

A visit to a Leader in Me school in the Netherlands 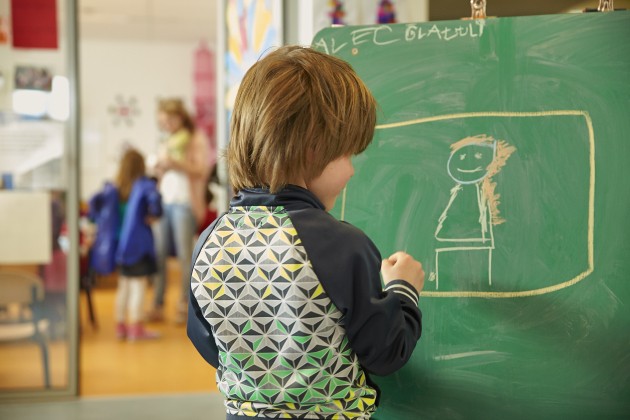 I greatly admire the proactive nature of the Dutch people. As a nation, you have a long history of overcoming challenges and making the most of limited natural resources. Congratulations!
But we all know that the nation’s proactive traditions will not continue beyond today’s society unless they are passed on and embedded into the mindsets and behaviors of the next generation. Therefore, during a recent visit it was a real pleasure for me to observe firsthand what is happening at OBS Atlantis, a Leader in Me school in Amersfoort. Let me share a glimpse of what I saw.

Each year, the school chooses a service project. Instead of the adults deciding what that service will be, the students choose. This year, the students chose to raise funds for needy children in their community. They decided to hold a school-wide festival, with each classroom selecting how it would raise funds. Some chose to perform talents, such as dances, music, karate, or magic tricks. Others chose to sell art, old books, or self-made treats. The important thing was not the method used or the amount of money raised, but that the students came up with the ideas and did all the promotion on their own. They truly took ownership.

A favorite example of mine was in a kindergarten classroom. During the days when the students were deciding how their class would raise money, one boy showed up with a pile of rocks. He had turned his t-shirt into a bucket and happily collected a number of favorite rocks while on his way to school. His idea was for the class to sell his rocks. In my mind, I imagined how his teacher or peers could have easily laughed or mocked the idea. But instead, in a spirit of synergy, they brainstormed possibilities. Before long, they were eagerly painting fashionable designs on the rocks and then using crayons to draw pictures of rocks on marketing materials. It was fantastic seeing their minds at work and creativity bursting as they took on the project. It could only have happened because the teacher empowered the students to take the lead.

Renowned leadership expert, Peter Drucker, said, “The best way to predict your future is to create it.” At Atlantis and other Leader in Me schools in the Netherlands, I saw teachers and staff passing on the rich traditions of the past and helping to create a proactive future for their communities. By teaching students leadership skills and giving them opportunities to dream, to pursue goals, and to lead out, those teachers are truly making a meaningful contribution. I could see it in their eyes.

So, once again, congratulations! 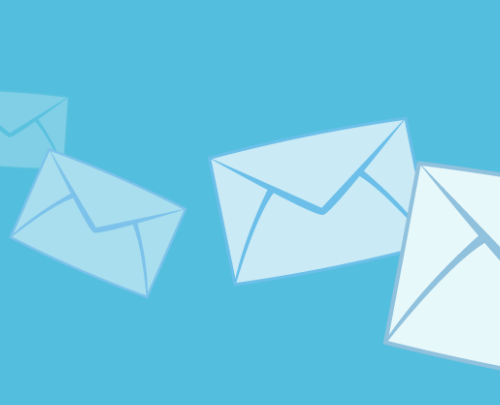